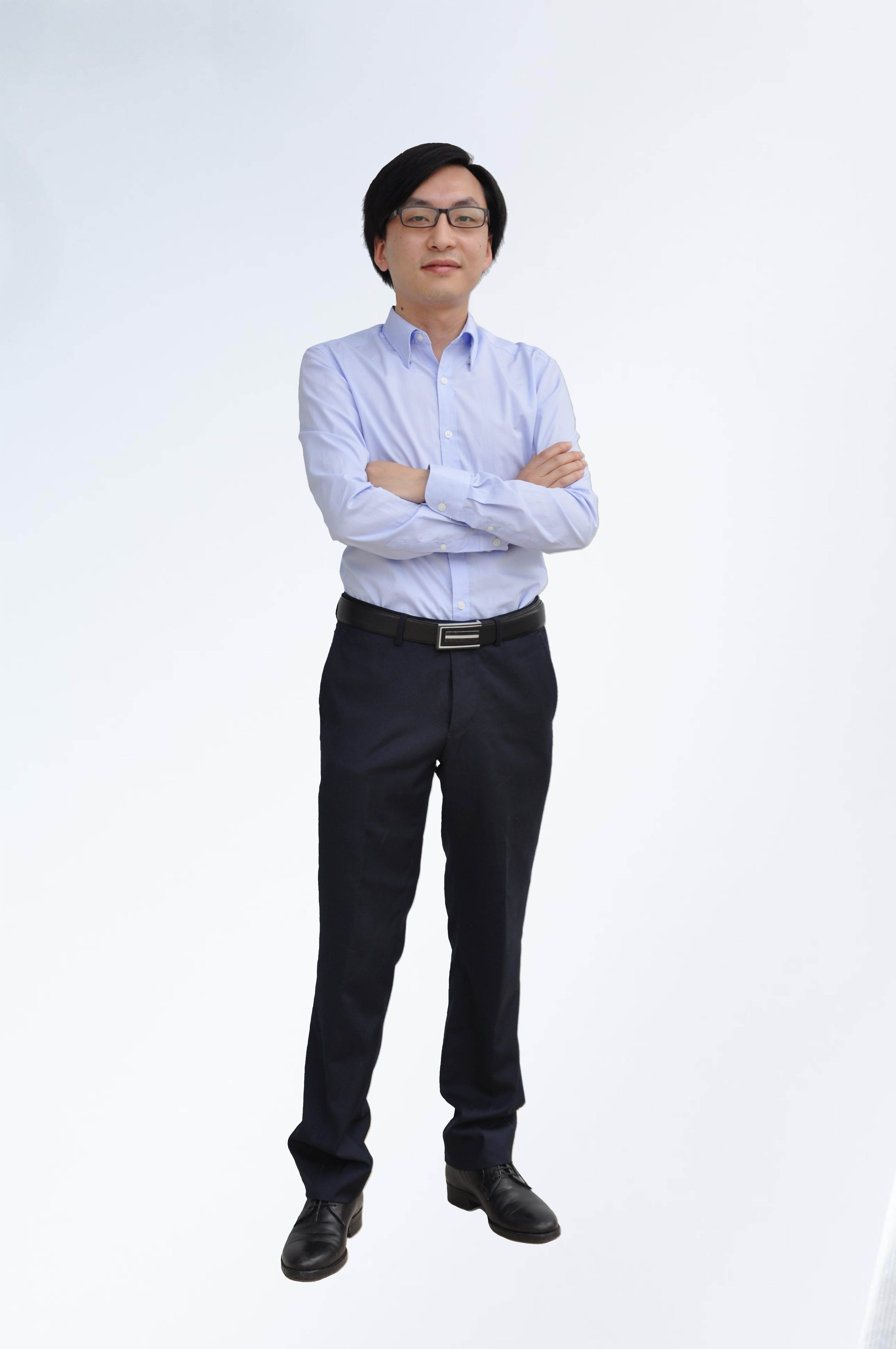 Political incivility is pervasive and still on the rise. Although empirical studies have examined the effects of exposure to political incivility in different contexts, few have attempted to investigate the expression effects of incivility on its senders. This study proposes two mechanisms—cognitive dissonance and self-perception—to explain the expression effects of political incivility on anger, perceptions of incivility, and political participation. The study conducts a population-based online survey experiment (N = 413) in Hong Kong. Participants were either forced to express uncivil or civil disagreements or did so voluntarily. The results suggest that expressing uncivil disagreement increases anger and perceptions of incivility. However, no difference is found between the forced and self-selection conditions, indicating that self-perception is more applicable than cognitive dissonance. In addition, the study finds that expressing uncivil disagreement influences political participation via both anger and perceptions of incivility, though the effects run in opposite directions.